Hello again, another week gone by and another Sunday Sevens. It was the Battle of Trafalgar remembrance service in Gibraltar this morning. It was lovely to see, it will feature in next week’s edition. Here’s a bit of what’s been going on this week….

And then it was gone

I mentioned the demolition of the Queens Cinema in a Sunday Sevens a few weeks back, all that remains of this lovely building is a pile of twisted metal. Such a shame. 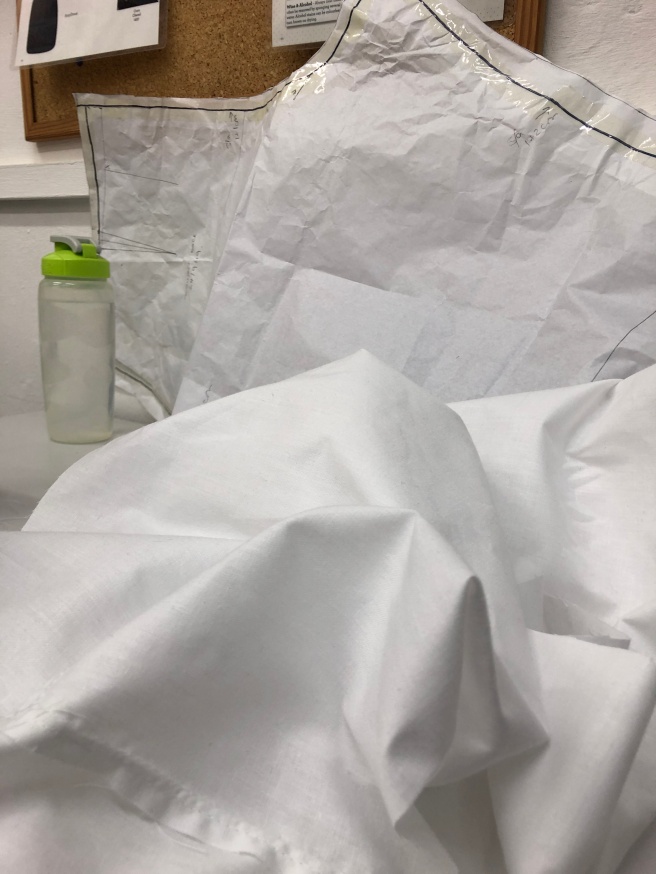 In my dressmaking class this week I began making my second pair of trial run trousers. Let’s hope the adjustments I made to the pattern accommodate my larger than average calves work out! 😉 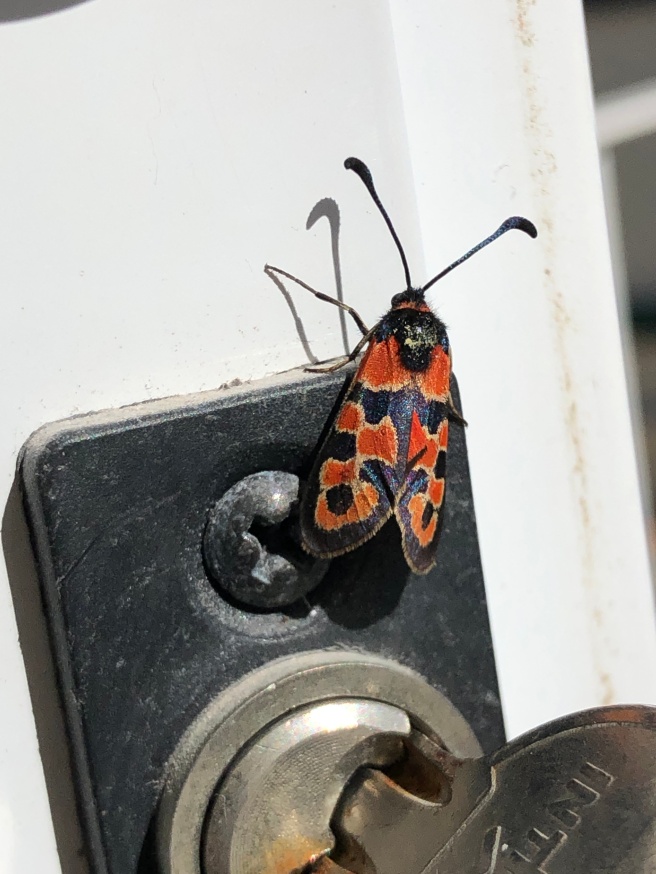 I went to open the back door one afternoon and spied this beautiful moth sitting on the lock! 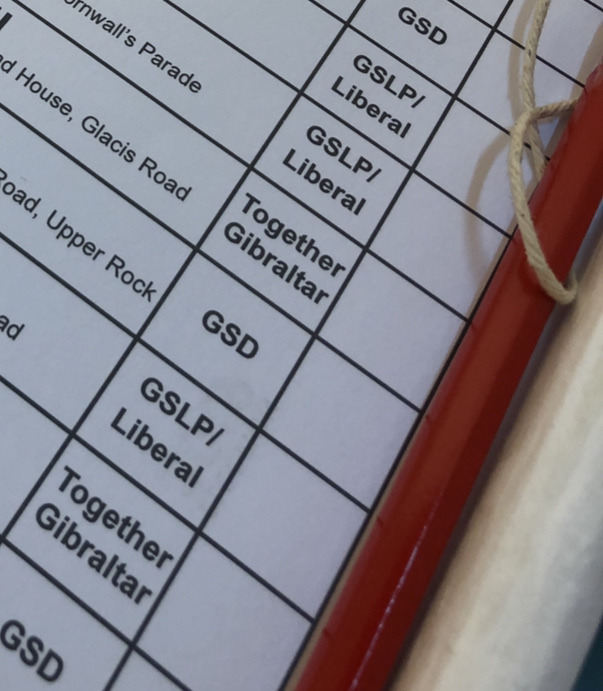 Gibraltar went to the polls on Thursday. Over here you vote for 10 candidates which you would like to represent you rather than just one representative for your ward. There were candidates from three parties standing this time, which was a first for us in our decade in Gibraltar.

As we woke up on Friday morning, the results from Thursday’s election were announced. Sadly Steven Seagull didn’t win despite his lovely campaign posters. (The previous government of GSLP Liberal Alliance were returned to power). This lovely poster was designed by the street artist whose work includes cats, a sloth and a few other images which gave appeared around Gibraltar lately. You can see their work on Instagram, just search for jupp.jupp.jupp. 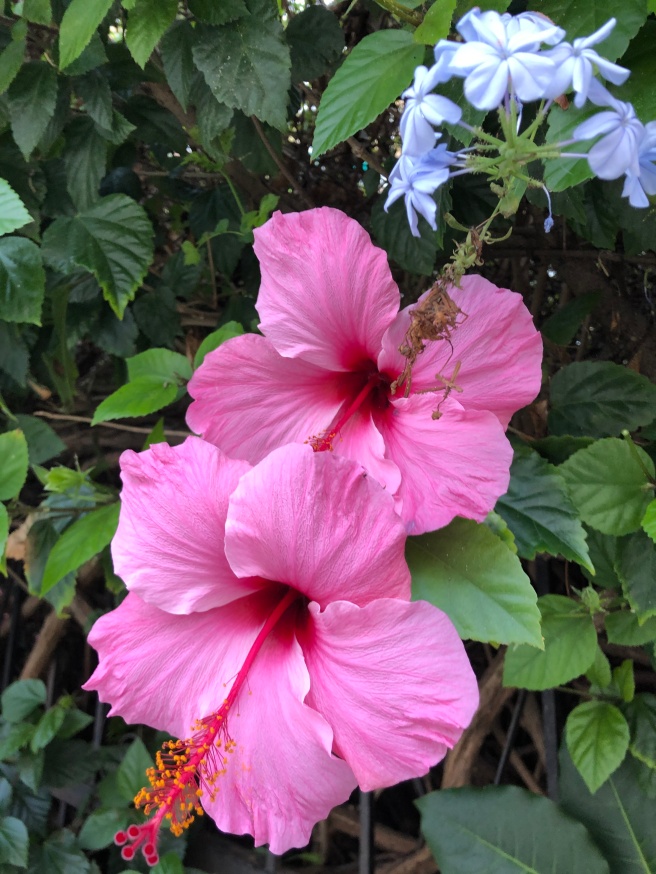 Gibraltar is still looking beautiful even though it’s well into autumn now. I found myself taking photos of flowers a lot this week.

So yesterday afternoon we lost our tv signal. Just about the only UK programme I watch on a regular basis apart from the news is Strictly. Half an hour before it went on air and after plugging and unplugging all our cables (and blaming the Little Postcards for touching things they shouldn’t) I called our TV provider. Aparently the whole local area was off – sorry boys! The man said it would probably stay off until this morning – nooooo! But amazingly it came back on part way through – hurrah!

And that brings another Sunday Sevens to a close, thank you for stopping by!

Sunday Sevens was first created by Natalie from Threads and Bobbins.