Hello there and welcome to the first Sunday Sevens of June! Wowzers, June already! That came around quickly…

Here’s this week’s edition of Sunday Sevens, seven photos from the past seven days: 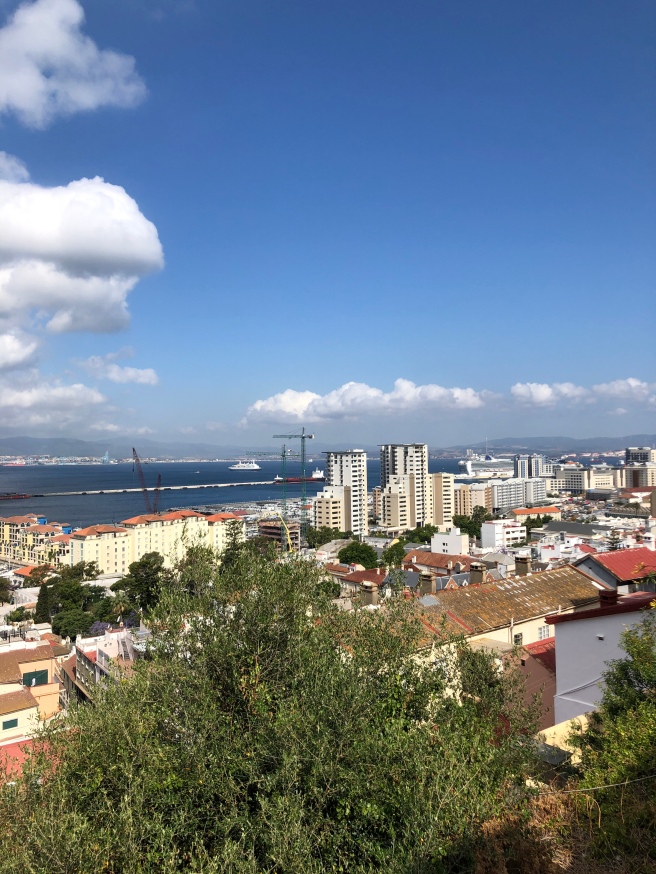 One morning this week I found myself wandering around Upper Town. It was glorious up there, the views are amazing. 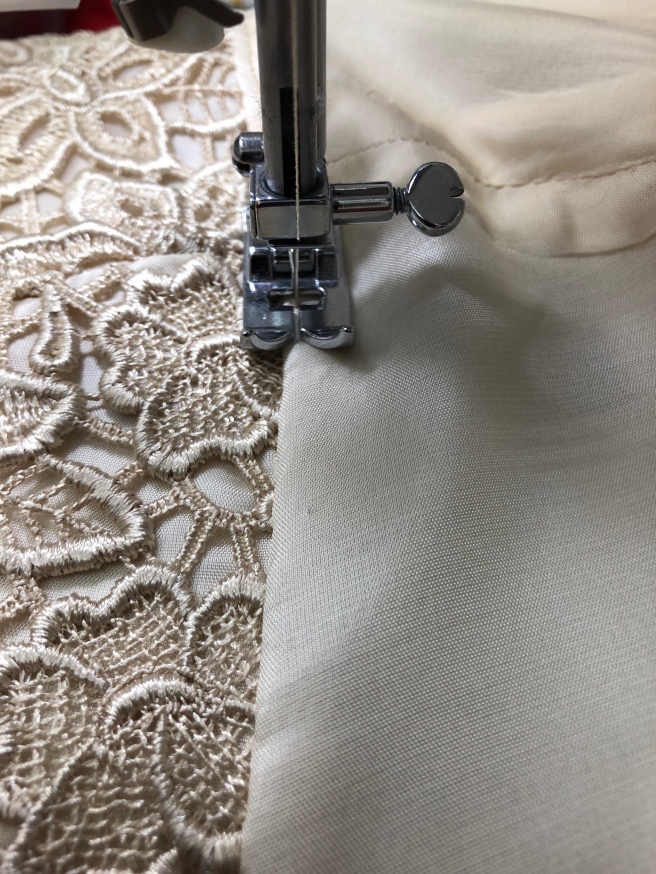 After weeks of pattern cutting, hole disguising and tweaking lining, sewing began in earnest this week at my dressmaking class. I think I’m going to like this top once it’s finished!

Walking on the runway 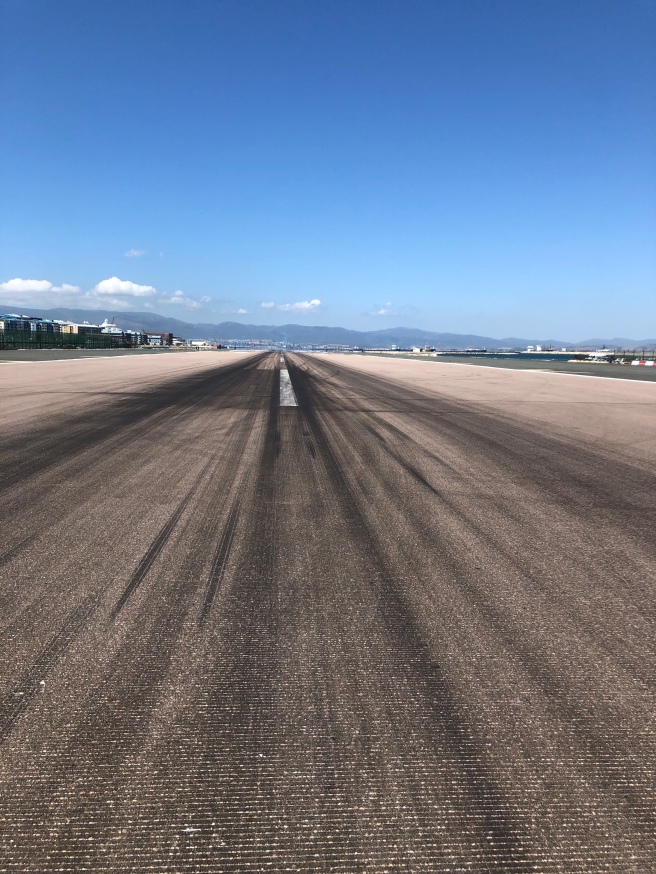 On Wednesday I had a meeting on the northern side of the runway and had a stroll across it in the sunshine to get there. It never ceases to amaze me that here in Gib, you can actually walk across the runway… I was stopped from crossing on the way back while we waited for a rather sleek private jet to take off before I could head home. 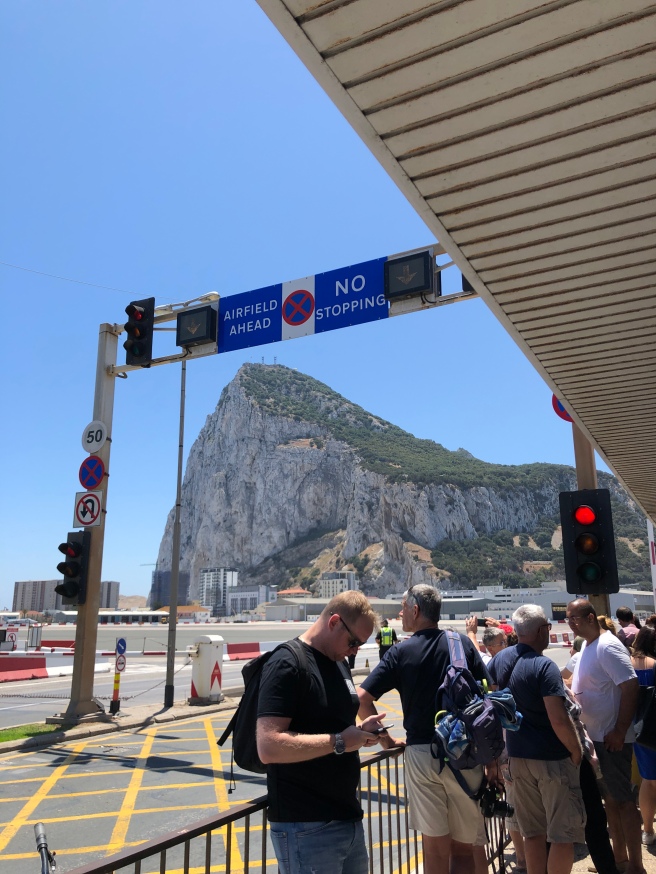 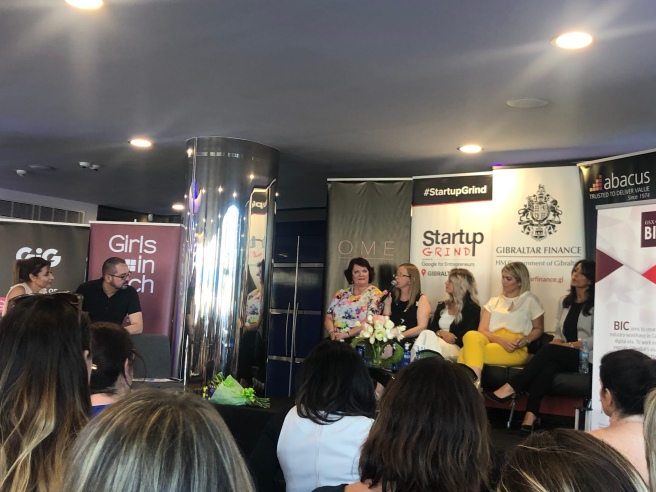 I attended a very inspiring event this week put on by Start Up Grind Gibraltar. It featured successful professional women talking about how they got to where they are and what needs to be done to help more women succeed. It was a great event, and reminded me to just go for it! (I’m not yet sure what ‘it’ is though!) 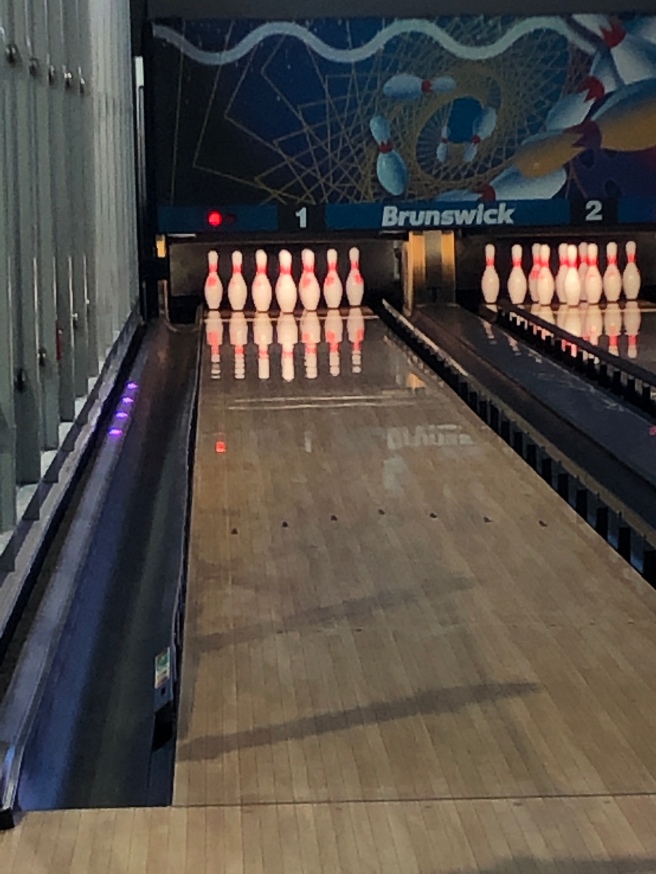 On Thursday, the kids had the day off school for Ascension Day. They didn’t want to go to the beach or the park, so we went bowling instead. We will be hosting the Island Games in Gibraltar next month and as bowling is one of the sports on offer, our bowling alley has had a bit of a makeover. It got our seal of approval. 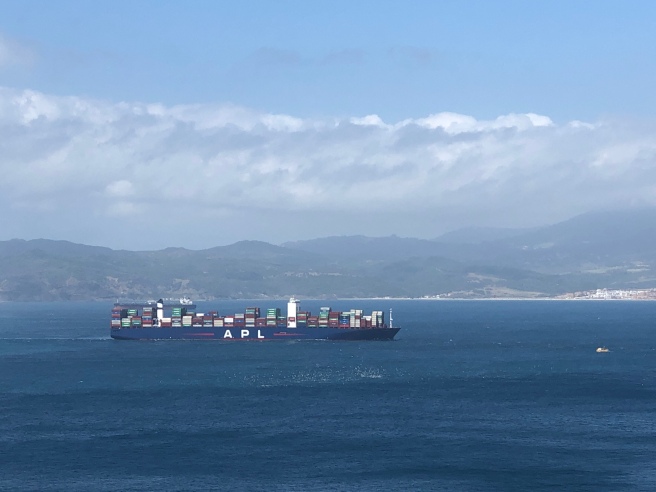 This week I have spent rather a lot of time working at my laptop on the dining table and whilst looking for inspiration I’ve gazed out of the window and I have seen so many boats. There was a very striking yacht with black sails, another yacht which quickly wound in its sails to cope with strong winds, and then, yesterday, this huge container ship came past our window. Just check out how big it is compared to the dolphin safari boat which you can see to the right of the picture.

Sewing the Rock of Gibraltar 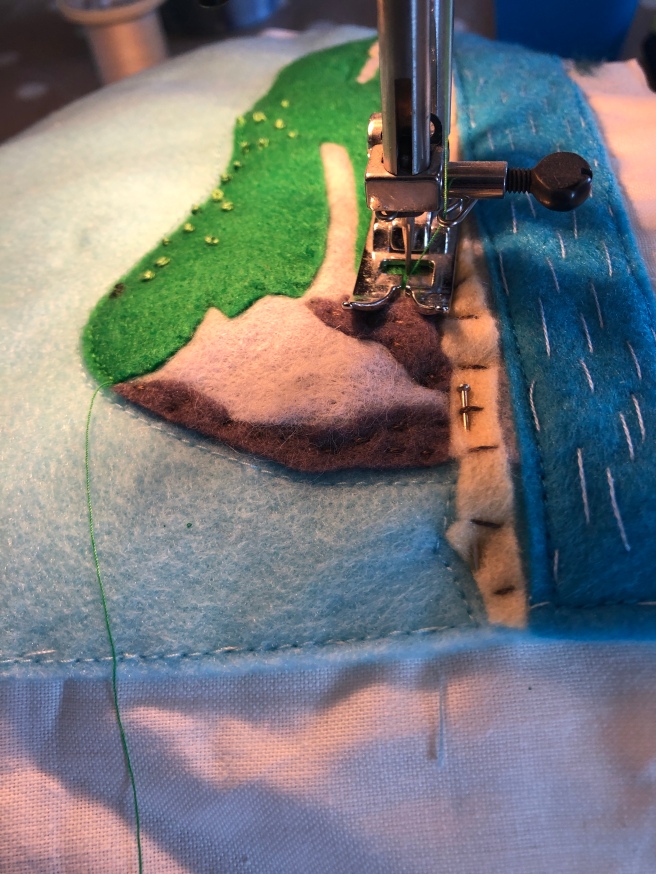 I spent a rather fun few hours yesterday doing a spot of sewing. I have been so busy with work stuff lately that crafty fun time has been very low on the agenda. I haven’t picked up my crochet hook in weeks – but that will change soon I hope! I had fun working on this Rock of Gibraltar for a project I’ll tell you about next week.

And that’s it from Sunday Sevens for another week. I’m afraid Postcard from Gibraltar has been rather neglected of late as I have had so much other stuff going on. I’m sure that things will get back to normal again once we head further into the summer (I hope).

Whatever you’re up to this week, I hope it’s a good one for you.

Sunday Sevens was created by Natalie from Threads and Bobbins. 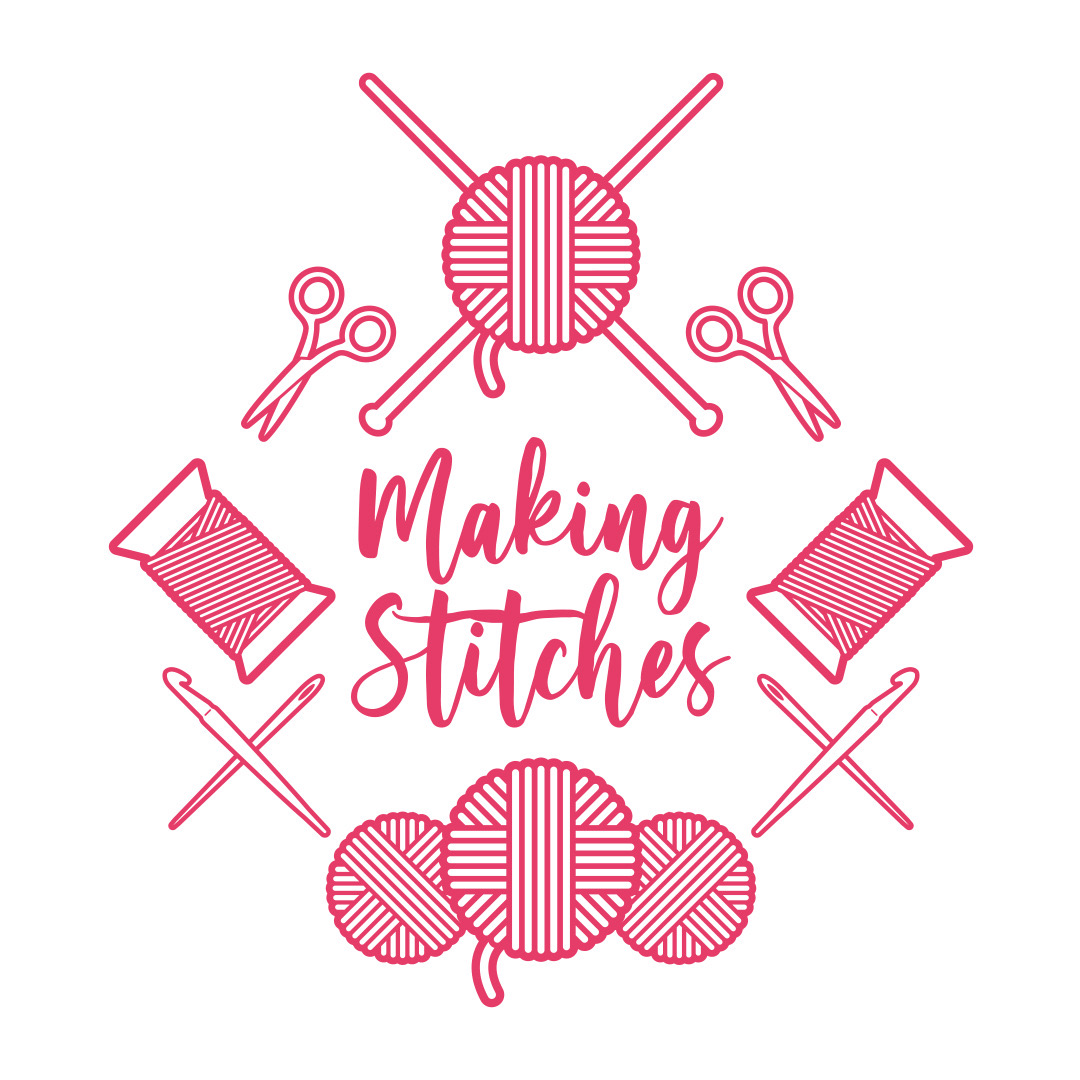