A couple of Saturdays ago, on 25th June, the Governor of Gibraltar opened the doors to his official residence for the annual Convent Garden Party. The event, which has been running for several years now, gives mere mortals like ourselves the chance to enjoy a wander around the beautiful Convent Gardens.
Before heading out into the gardens this year, we took a walk upstairs to have a mooch around the state rooms. This stunning dining room is adorned with shields and crests which (according to Wikipedia) form the most extensive collection of heraldry in the Commonwealth of Nations. 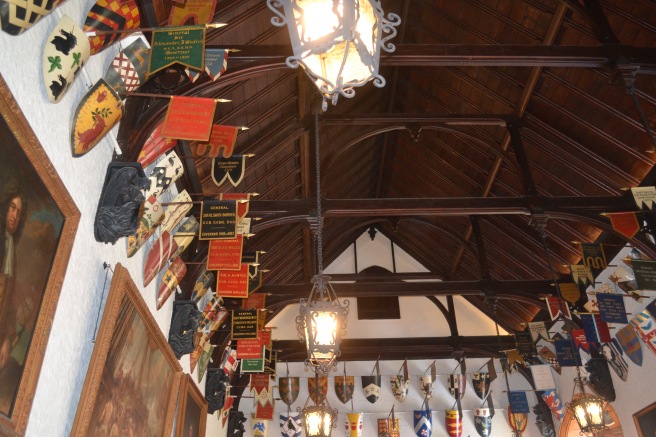 In the ballroom there has been an art show in previous years but this time there was an exhibition of weapons by the Gibraltar Museum. I have to admit that weapons aren’t really my thing, either old fashioned ones or modern machine guns.

The one weapon of note which caught my eye was number 42, which is a relic from the Battle of Trafalgar.

Heading back downstairs we cut across the tranquil courtyard with it’s charity stalls.

Out in the garden we were entertained by jazz musicians playing by the fountain. There were bouncy castles for the children as well as a rope walk between the trees put on by the Scouts. (The Governor is the Chief Scout of Gibraltar and allows scouts to camp in his back garden occasionally). 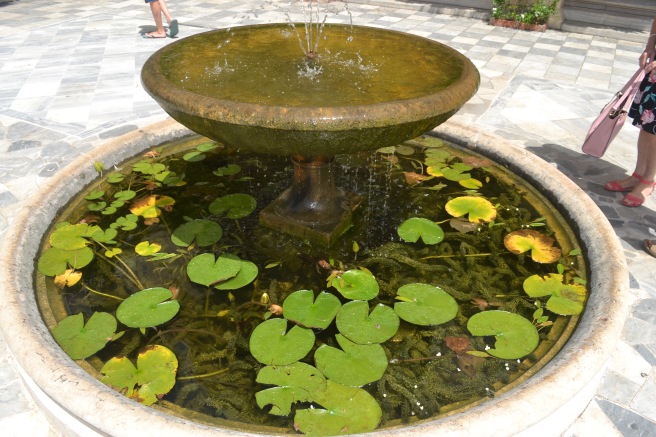 The ladies of the Convent Charity Committee had a lovely stall with home-made cakes and other refreshments. The people you can see in the gazebo were sitting in the shade enjoying the tasty treats. The Convent staff also had their regular stall selling plants which have been propagated and grown in the garden itself.

The main attraction for me though, as always, is the plants. I’ll let them speak for themselves. 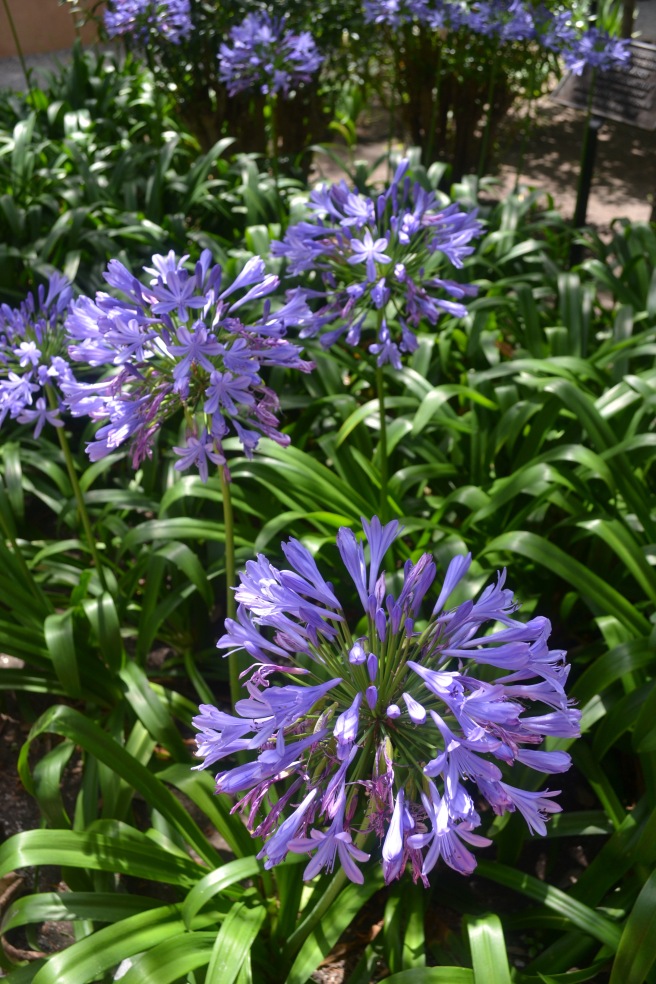 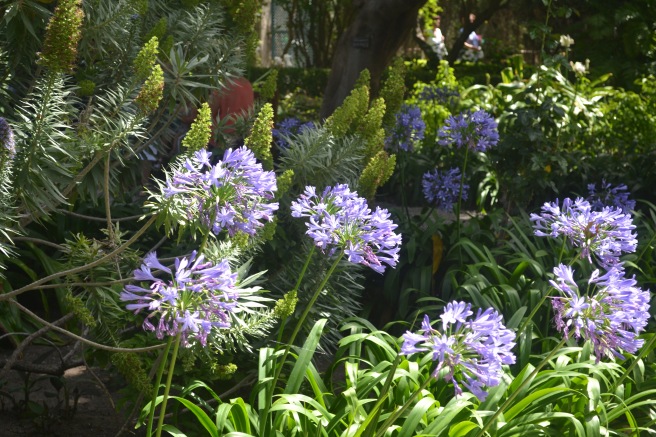 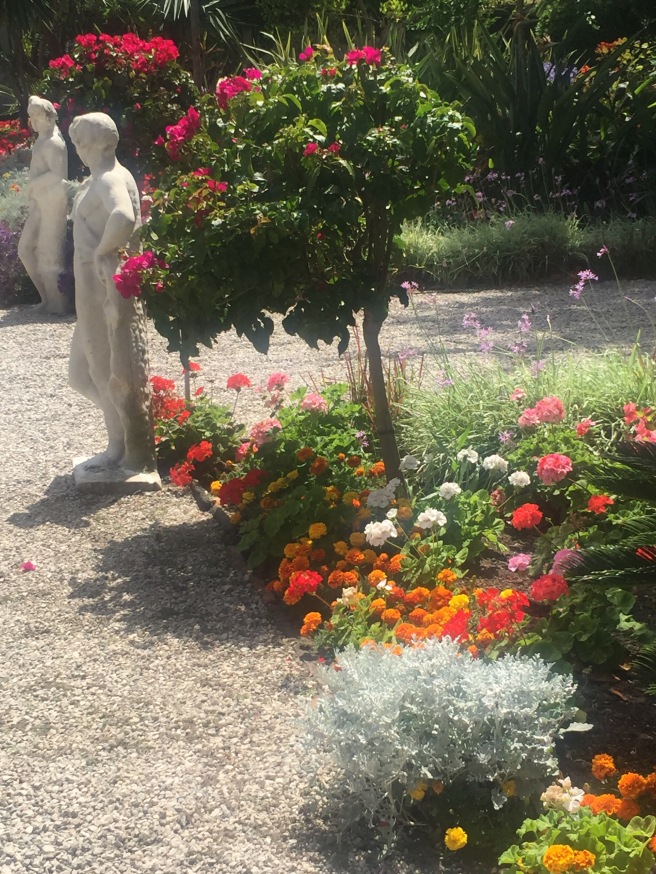 At the far end of the gardens this year there was a display of birds of prey – I don’t remember seeing this on our previous visits. 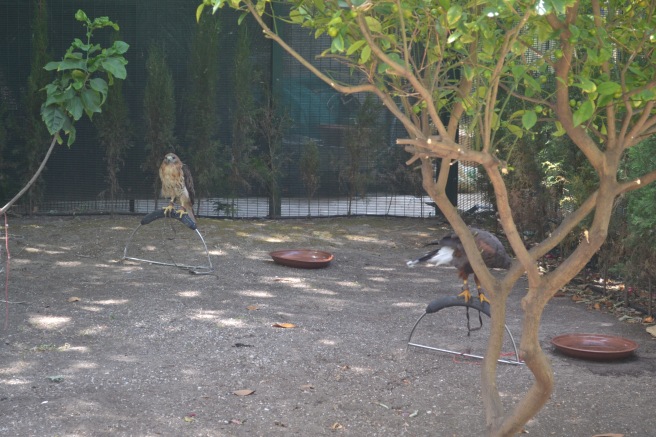 I really love coming to have a look around this garden – we have been going for about six  years now. Last year I wrote one of my first blog posts on the event A stroll up the garden path….

It’s a great fundraiser for the local community and it’s so nice to have the chance to have a look around. When I’m feeling homesick for the British Isles it reminds me a little of a National Trust garden (if you ignore the heat and the Mediterranean planting), in times of uncertainty (as we were feeling two weekends ago immediately after the EU Referendum result) it’s a constant which doesn’t really change. Whatever way you look at it, it’s a really beautiful colourful oasis in a very busy and hectic place.