Today we’ve had the pleasure of visiting the Convent Garden. The Convent is the official residence of the Governor of Gibraltar, Sir James Dutton and his wife Lady Liz. Normally, the Convent and it’s grounds are off-limits to the general public, however twice a year the doors are thrown open for the Convent Garden Open Day (June) and the Convent Christmas Fair (November). Both are fundraising events supporting local charities and are very much highlights of the Gibraltar Social Calendar.

The walled private gardens are an utter delight offering peace and much needed shade. It’s an oasis in such a densely populated place – you almost can forget you are still in Gibraltar. The building itself is a former convent (as the name suggests) dating back to the sixteenth century, it’s been home to Gibraltar’s Governors since 1728.

As well as the gardens, a number of formal rooms were open to the public as well. Indoors there was an art exhibition featuring a number of locally based artists and choral and musical performances.

The grand banqueting hall and lounge.

Enough of indoors … let’s get back outside to that gorgeous garden!

Dotted around the garden are trees which have been planted by various dignitaries and members of the royal family including the Queen and most recently the Earl & Countess of Wessex. The colours of the blooms are beautiful and in spite of the number of other visitors, the place still felt like a sanctuary away from the bustle of Main Street, just metres away. 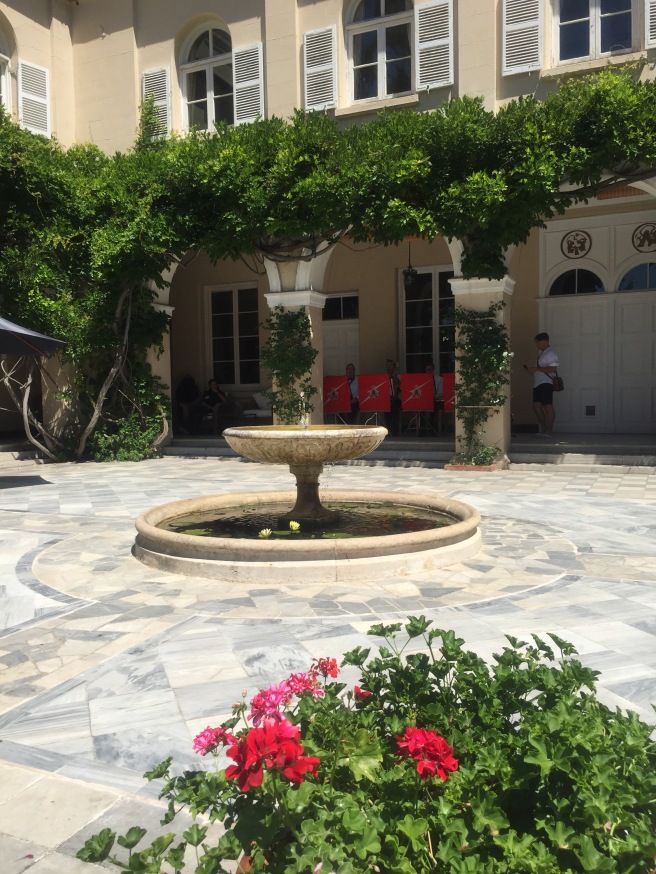 If you visit early enough in the day you can actually buy a little bit of the garden to take back home with you from the plant stall. For the younger visitors there was an elevated rope walk run by the Scout Association, a bouncy castle and face painting.  There were refreshments served on the lawn including home baked good and the most delicious homemade ice cream. 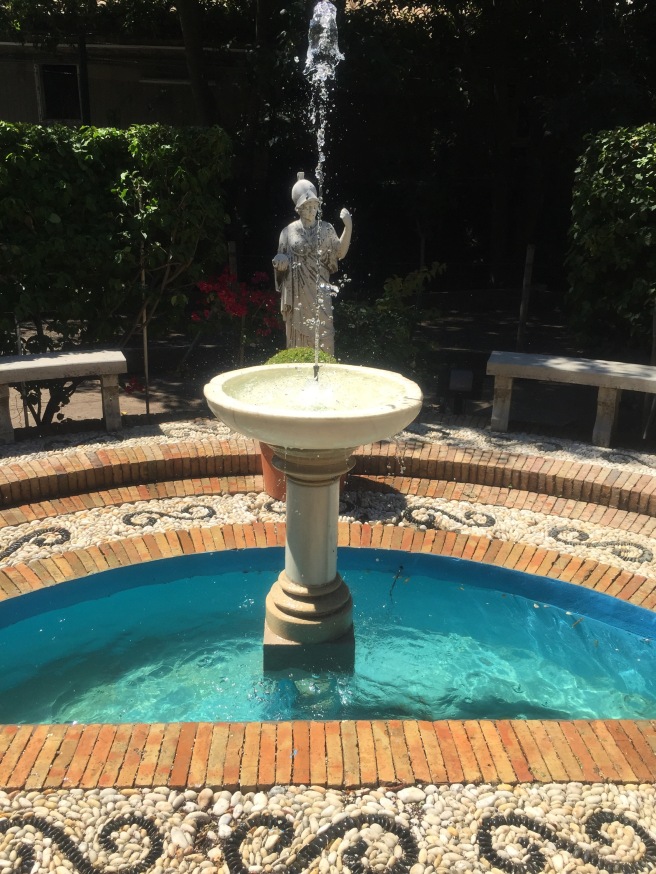 I think this is our third visit to the a garden open day and I can’t recommend it highly enough if you ever have the chance to see it for yourself. I’ll leave you with a few more flower pictures, thanks for reading! 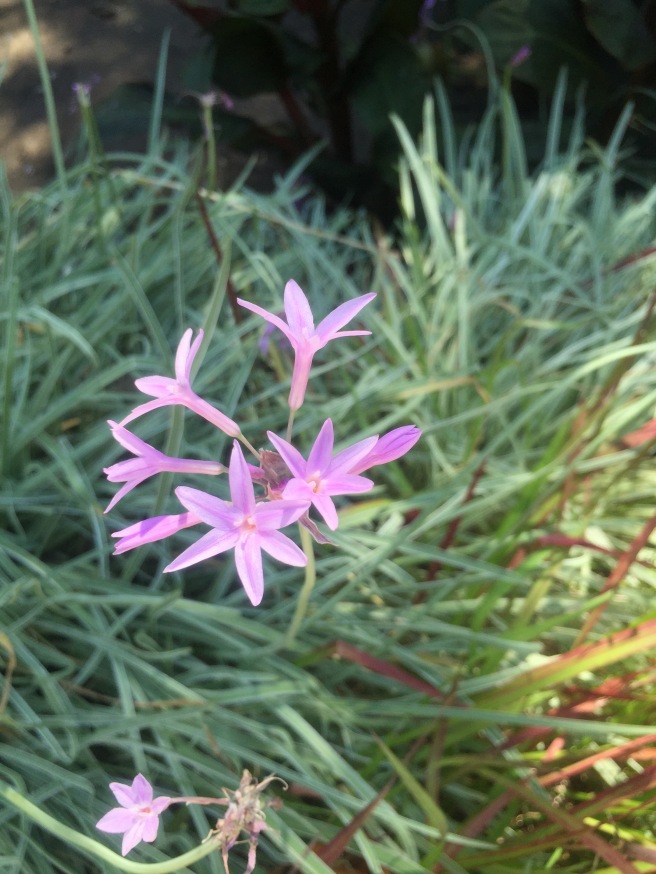 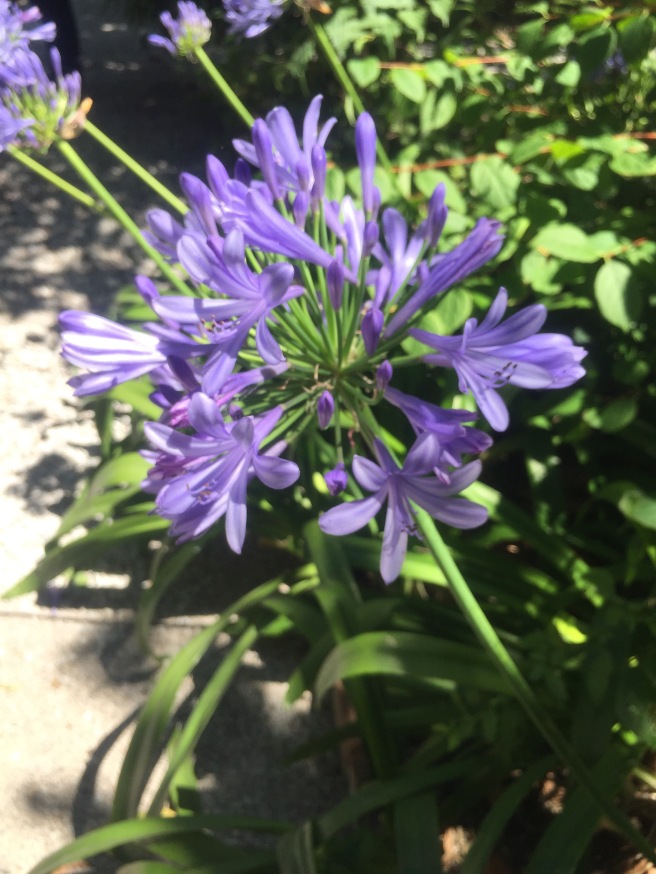 4 thoughts on “A stroll up the garden path…”